Starting from December 11 , a mini drama (4 episodes – 2 episodes will be aired at once) based on Boohwal’s leader Kim Tae-Won’s life story will start broadcasting on KBS 2 at 10.15  pm. The title? “Rock Rock Rock” (락 rock 樂).

What’s interesting about the drama:

1. Do you call that a question? It tells the story of Kim Tae-Won. What more reason do you need? 🙂

2. No Min-Woo is playing Kim Tae-Won’s role. Actually, I did’t understand how that works~^^; No Min-Woo is a really really pretty actor, and Kim Tae-Won’s image is quite the opposite. Except for the long hair and the skinny posture they pretty much have nothing in common. That’s before I know that No Min-Woo actually has music-background. He used to play the drum for the group “Trax” before he left to pave way as an actor. The guy can play guitar well (so I read) and I know that he can sing (Kim Tae-Won used to sing when Boohwal first debut, not so much now but he has husky voice -unlike No), which are I think the main points why he was casted for the part.

3. I know that some Boohwal members will appear in some or certain episodes in the drama as cameo

4. Boohwal, or actually pre-Boohwal member (band “The End”), rock vocalist Kim Jong-Seo will also appear in the drama, not as himself, but playing the part of Kim Tae-Won’s uncle. It should be interesting, coz Kim Jong-Seo was the reason I got to know about Boohwal. And of course, it’s funny that he’s playing the uncle of Kim Tae-Won, who’s actually his friend – and also with the fact that he was the band’s first vocalist. ^^

Okay, that’s what I at least I could gather before the drama actually starts playing.

The drama will play in 2 weeks only, two episodes run continuously each Saturday on Dec 11 and Dec 18. The timing couldn’t be better, since the drama will air just right before Boohwal’s Christmas Concert in Seoul on Dec 24 and 25~ ^^ 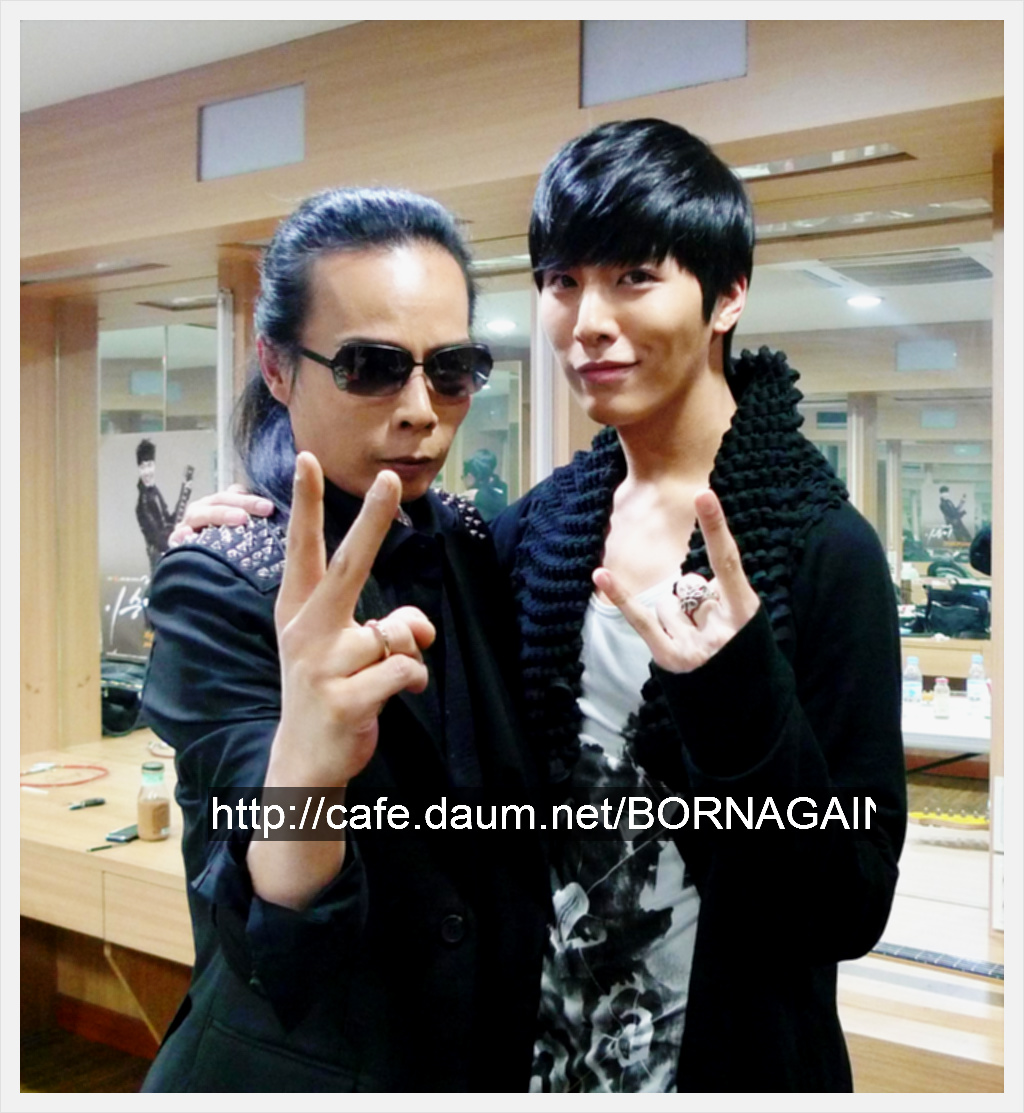